Even though he though died on August 28, 430, the writings of Augustine of Hippo remain as theologically relevant and spiritually insightful as they were 1,600 years ago.

The man who became a beloved-Bishop and would eventually be remembered as Saint Augustine had such a dramatic conversion to Christianity at the age of 31 that he explored the philosophy of Scripture with a passion that led him to write hundreds of sermons and some of Christianity’s most influential books.

The world is a book, and those who do not travel read only a page.

It was pride that changed angels into devils; it is humility that makes men as angels.

Faith is to believe what you do not see; the reward of this faith is to see what you believe.

What does love look like? It has the hands to help others. It has the feet to hasten to the poor and needy. It has eyes to see misery and want. It has the ears to hear the sighs and sorrows of men. That is what love looks like.

You aspire to great things? Begin with little ones.

Men go abroad to wonder at the heights of mountains, at the huge waves of the sea, at the long courses of the rivers, at the vast compass of the ocean, at the circular motions of the stars, and they pass by themselves without wondering.

Do you wish to rise? Begin by descending. You plan a tower that will pierce the clouds? Lay first the foundation of humility.

God loves each of us as if there were only one of us. 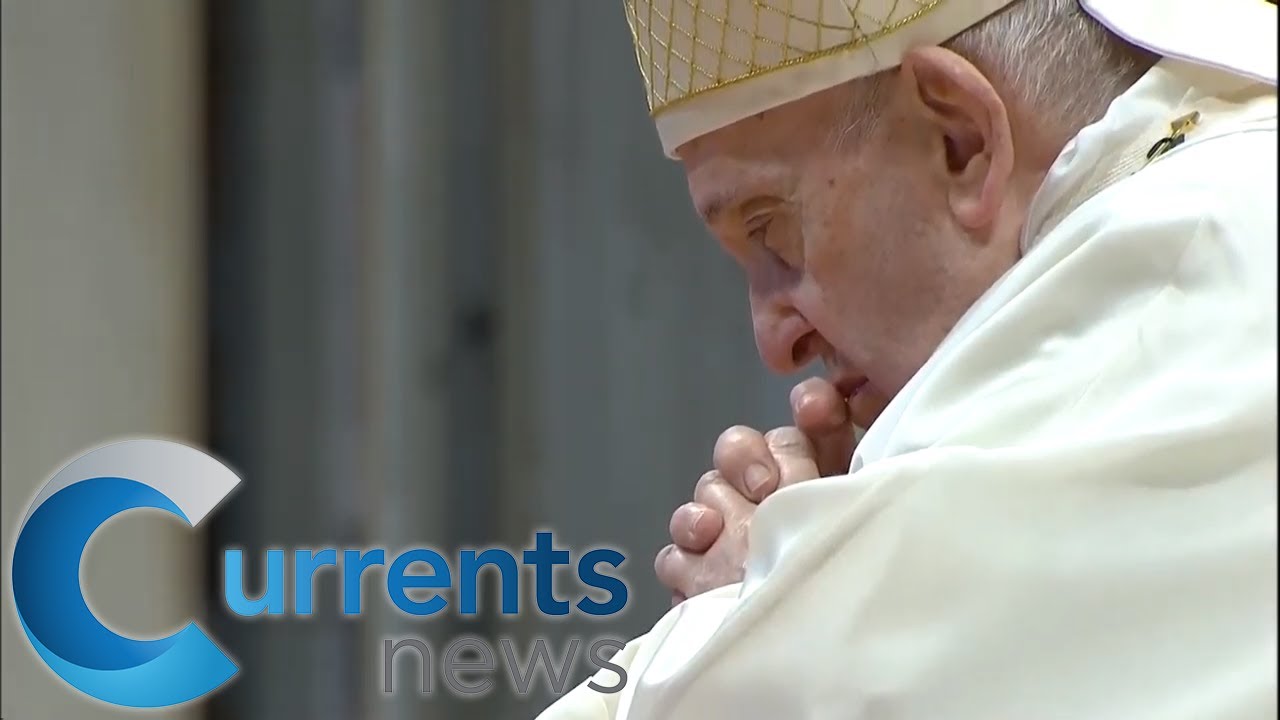